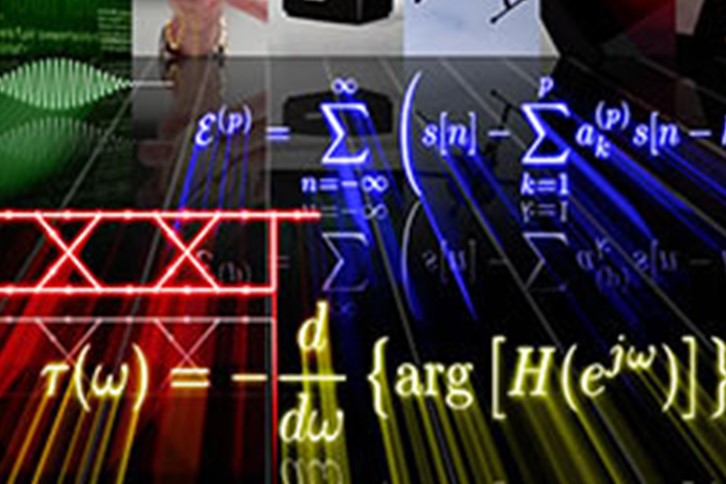 In this paper, a discrete-time optimal control for torque tracking of a hydrostatic transmission is designed. For a decentralized control scheme, two subsystems related to the motor tilt angle and the output torque of the hydraulic motor are described in a discrete-time form. Given these design models, dynamic feedforward control in combination with linear quadratic optimal control is applied to accurately track desired trajectories for each subsystem. In the case of the torque control design, nonlinearities in the model are addressed by deploying Takagi-Sugeno fuzzy techniques. Moreover, an unscented Kalman filter is introduced to estimate unmeasurable states for feedback purposes as well as a volume flow disturbance for a subsequent compensation. The performance of this discrete-time optimal control structure is shown by means of both simulations and experimental results from the dedicated test rig at the Chair of Mechatronics, University of Rostock.

Harald Aschemann was born in Hildesheim, Germany, on June 27, 1966. He received his diploma degree in mechanical engineering from the University of Hanover, Germany, in 1994. After two years work in research and development with a leading company in machine tools, where he worked on automated transfer systems, he joined the Dept. of Measurement, Control, and Microtechnology at the University of Ulm, Germany. He completed his PhD (Dr.-Ing.) on optimal trajectory planning and trajectory control of an overhead travelling crane in 2001. From 2001 till 2006, he proceeded as Research Associate and lecturer at the same department.

Since 2006 Harald Aschemann has been a Full Professor and Head of the Chair of Mechatronics at the University of Rostock, Germany. His research interests involve control-oriented modelling, identification, nonlinear and optimal control of mechatronic, robotic and thermofluidic systems.

In October 2011, he has been elected as Corresponding Member of the International Academy of Engineering, Moscow, Russia.